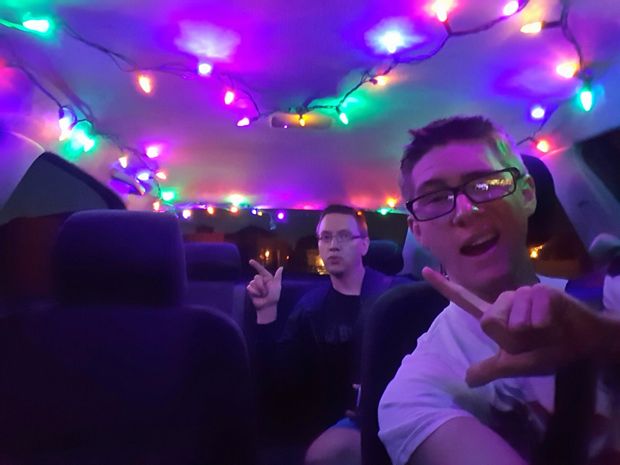 I was driving through a parking lot at a local grocery store one evening when I stumbled across a car show. I saw some awesome under glow lights and was like, That looks legit to look at! But that I realized that they were only good to look at from the outside… They weren’t of any use to the driver or the passengers. I wanted to make something that I could use and something colorful. So I decided to pimp my car with Christmas lights!! 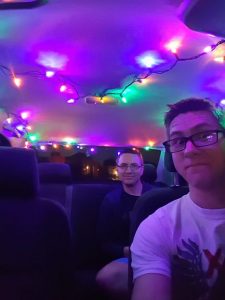 Lets start this!! First up is the wiring. To start it off I added a switch to the positive leads of the lights so i could control it being on of off. after that i spliced some wire before the lights so I could have more working room. 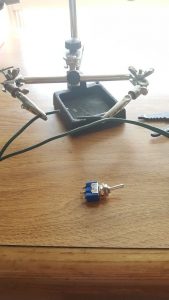 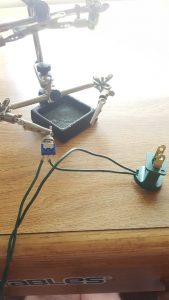 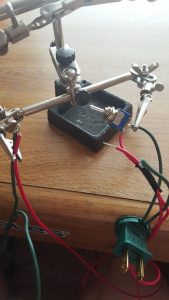 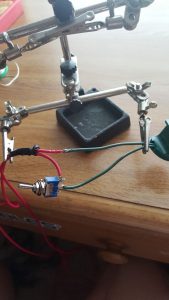 Step 2: Input it into your console

Now it is time to add it into my car. I don’t want to keep it in the open, so I’m gonna hide it. I have a small compartment where I usually rest my elbow when driving. its easily accessible so I decided to put I there.

To make room for the switch, I drilled a small hole in the side of the console where the wall was not too thick and where I could easily reach. After that I had to drill another hole for the wires, because I did not want them sprouting out the top like some cyber plant! 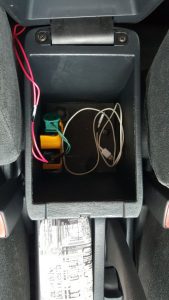 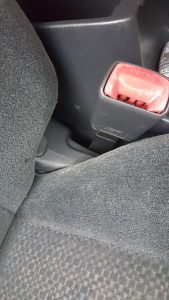 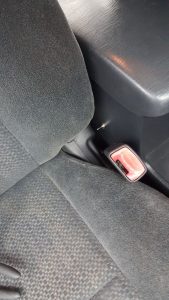 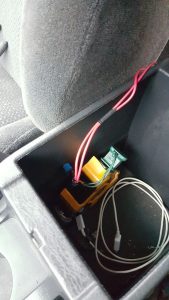 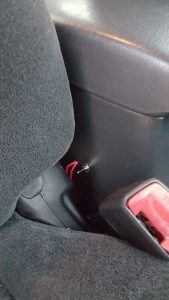 I don’t want the cord all over the car where people can kick at it or tear it up, so I decided to wire it through my car. And besides, it would look a whole lot better too! 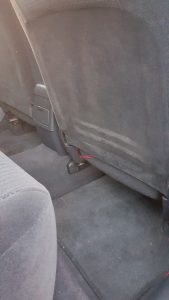 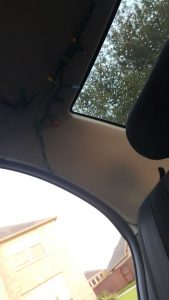 Step 4: Velcro the lights to the ceiling

Now it is time to Velcro the lights to the ceiling of the car. I basically made mine in a pacman-like shape. I didn’t use strong Velcro, but I have plans to change that soon. 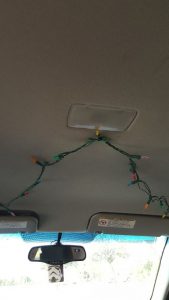 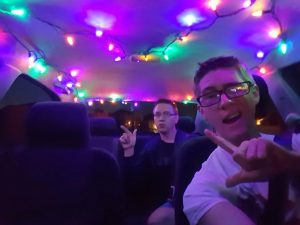 do it yourself
Содержание1 Step 1: Parts And Tools2 Step 2: The Parts Of The Heating Element3